Cepeda, Las Migas and Blaumut will perform at GCCB on the Casino Music Nights festival

Starting on 4 March, the new Casino Music Nights festival will host concerts featuring the best local artists at GCCB. The objective is to bring a quality offer to the Costa Brava during the low season thus encourage the decentralisation of tourism. The events will be held every month except in August.

The festival is being organised by the Girona-based company Tem Productions. Casino Music Nights will bring these musicians to the auditorium of the Gran Casino Costa Brava and offer their concerts at affordable prices to enrich the cultural offer of the area during the low season.

The singer-songwriter Cepeda will open this first edition of Casino Music Nights on April 1, with the presentation of his new album Sempiterno. In May, Las Migas will perform, a great bet for the most racial music. The group was recently awarded the Latin Grammy for best flamenco album for Libres, their latest work. In June, Blaumut, the Catalan quintet celebrating its tenth anniversary on stage, will perform.

Casino Music Nights tickets are now on sale at www.enterticket.es and the casino’s own website www.gccb.com.

Buy your ticket in the Shop through the following links: 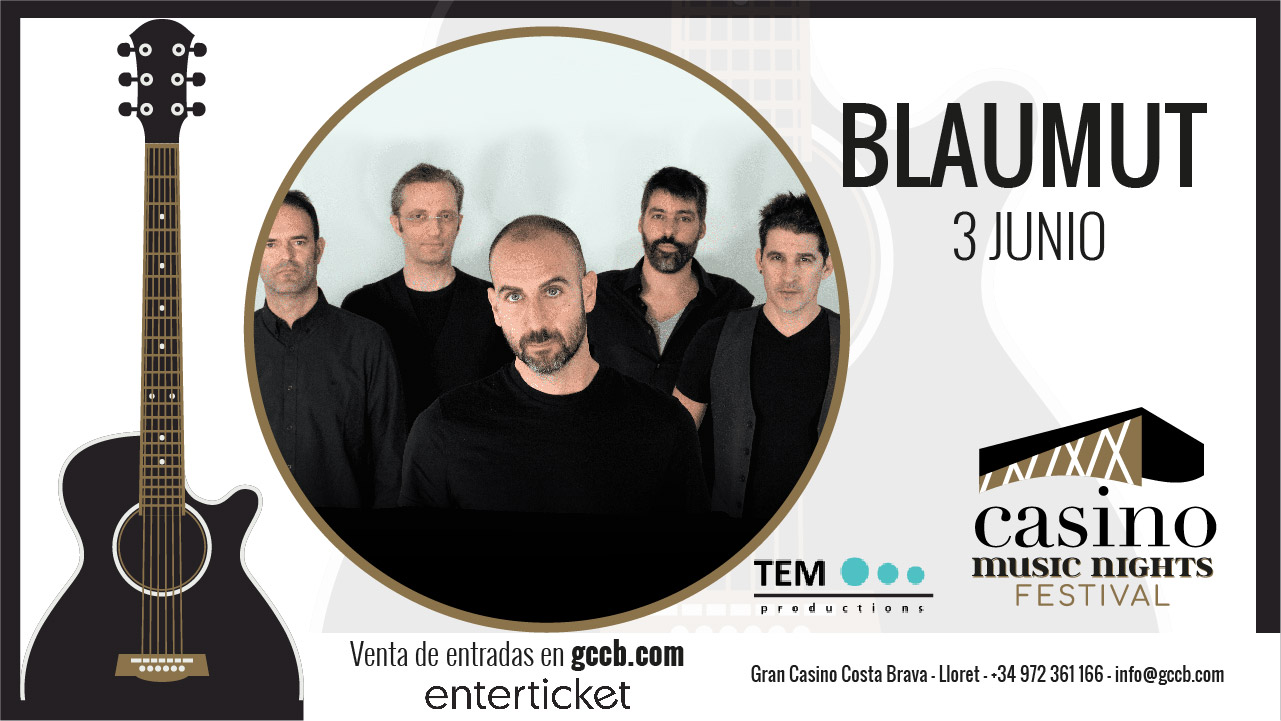 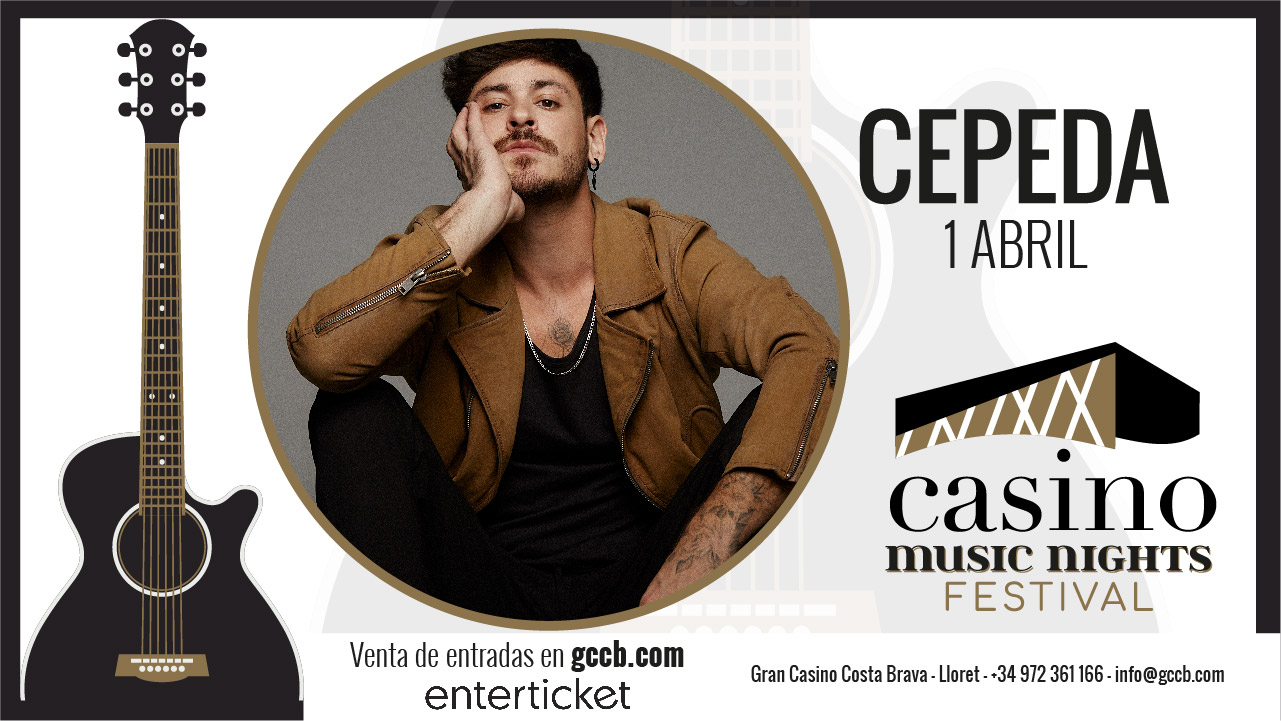 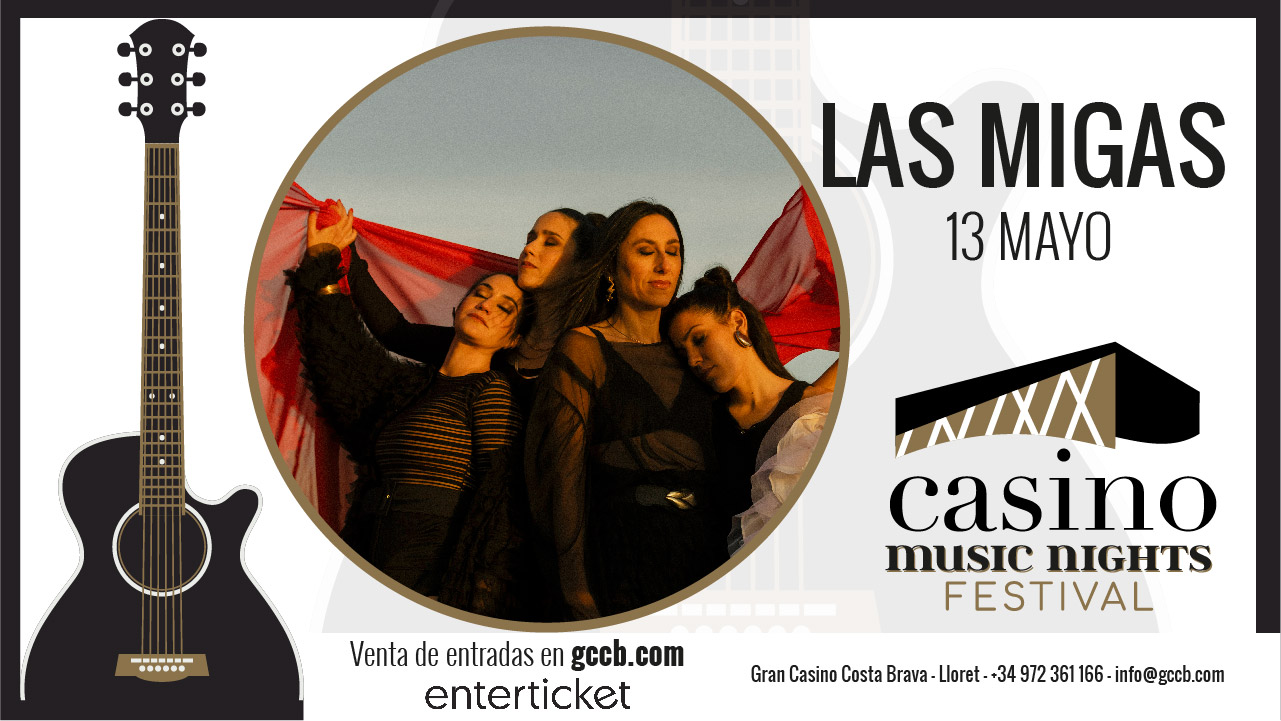